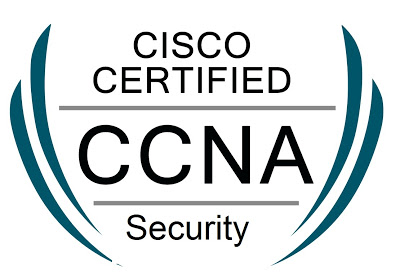 Blocking ICMP echo and echo-replies at the network edge

Threats have become less sophisticated while the technical knowledge needed by an attacker has grown.

Early Internet users often engaged in activities that would harm other users.

Internet architects planned for network security from the beginning.

Launching a security countermeasure to mitigate a Trojan horse

Sending repeated connections such as Telnet to a particular device, thus denying other data sources

Downloading and installing too many software updates at one time

Sending too much information to two or more interfaces of the same device, thereby causing dropped packets

Examples include smurf attacks and ping of death attacks.

They attempt to compromise the availability of a network, host, or application

Man in the middle

installing antivirus software on all hosts

blocking ICMP echo and echo-replies at the network edge

to sell operating system vulnerabilities to other hackers

to right a perceived wrong

by sending an echo requesting an IP packet larger than the maximum packet size of 65,535 bytes

Malware is contained in a seemingly legitimate executable program.

Extreme quantities of data are sent to a particular network device interface.

An electronic dictionary is used to obtain a password to be used to infiltrate a key network device.

Too much information is destined for a particular memory block, causing additional memory areas to be affected

Inventory and classify IT assets.

A worm can execute independently of the host system.

A worm must be triggered by an event on the host system.

Once installed on a host system, a worm does not replicate itself

When the primary firewall in the data center crashes

when the primary IPS appliance is malfunctioning

Trust exploitation attacks often involve the use of a laptop to act as a rogue access point to capture and copy all network traffic in a public location, such as a wireless hotspot

To detect listening services, port scanning attacks scan a range of TCP or UDP port numbers on a host

Password attacks can be implemented by the use of brute-force attack methods, Trojan horses, or packet sniffers.

a scanning technique that examines a range of TCP or UDP port numbers on a host to detect listening services.

a software application that enables the capture of all network packets that are sent across a LAN.

a query and response protocol that identifies information about a domain, including the addresses that are assigned to that domain.

Do comment if you have any new Question or Answers